The Fairbanks Winter Air Study is led by a team of UAF researchers who are exploring questions related to outdoor and indoor air quality and public opinions regarding Fairbanks and North Pole air quality and decision making. 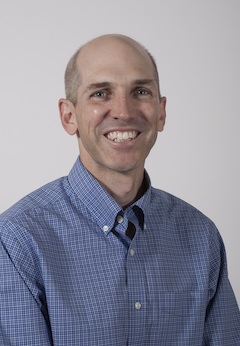 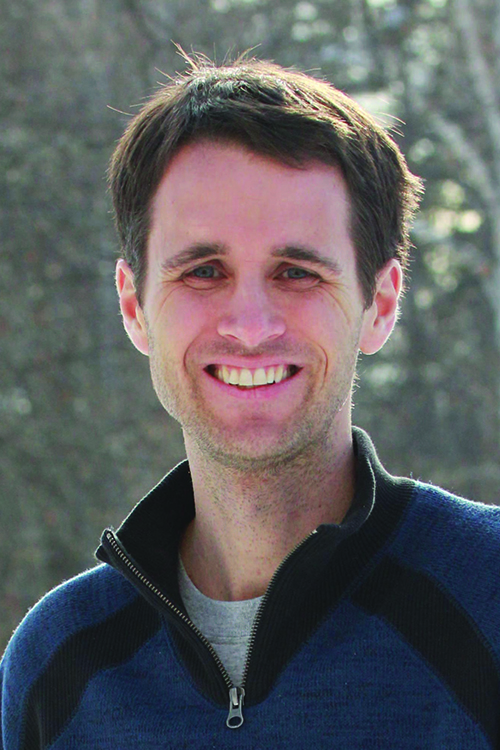 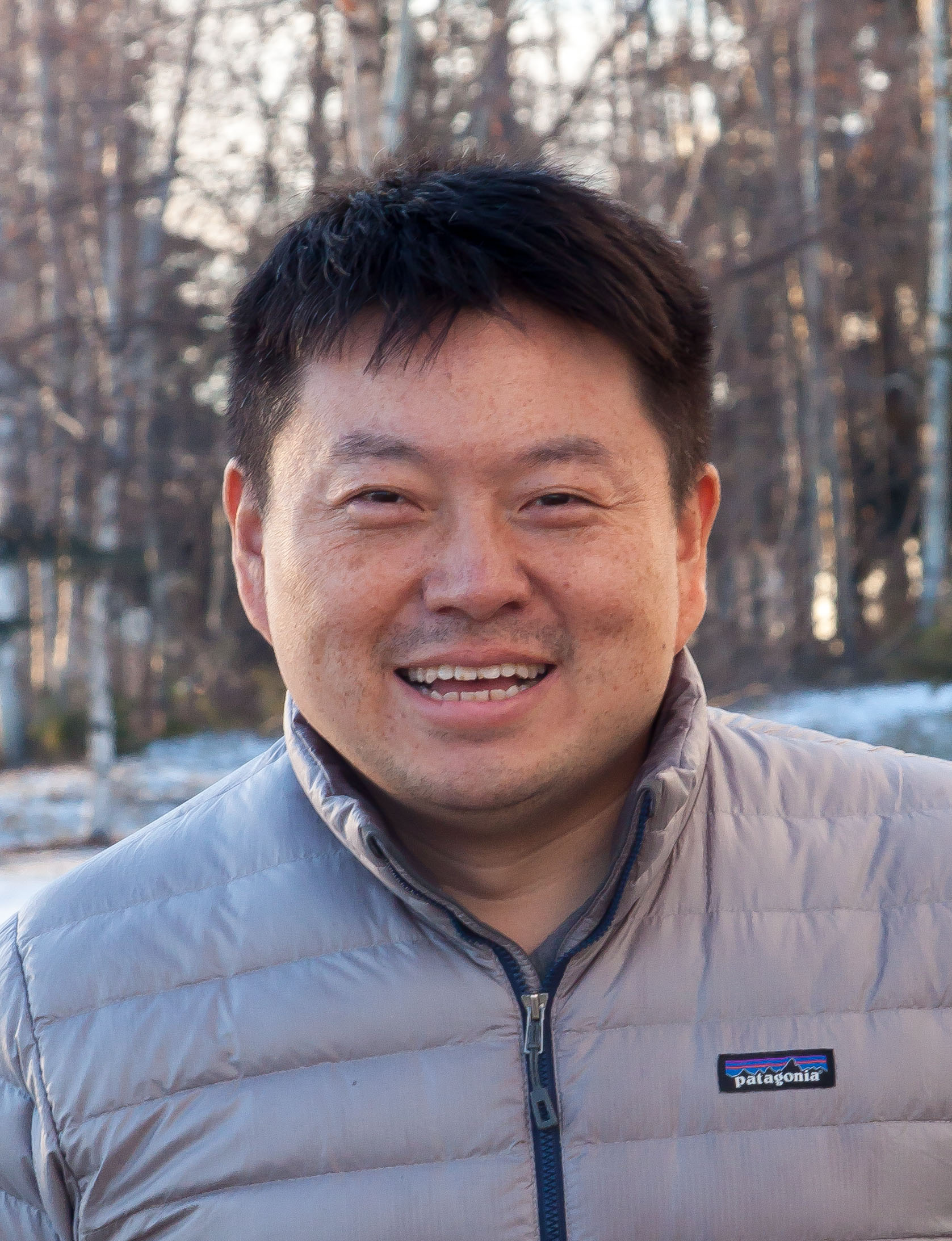 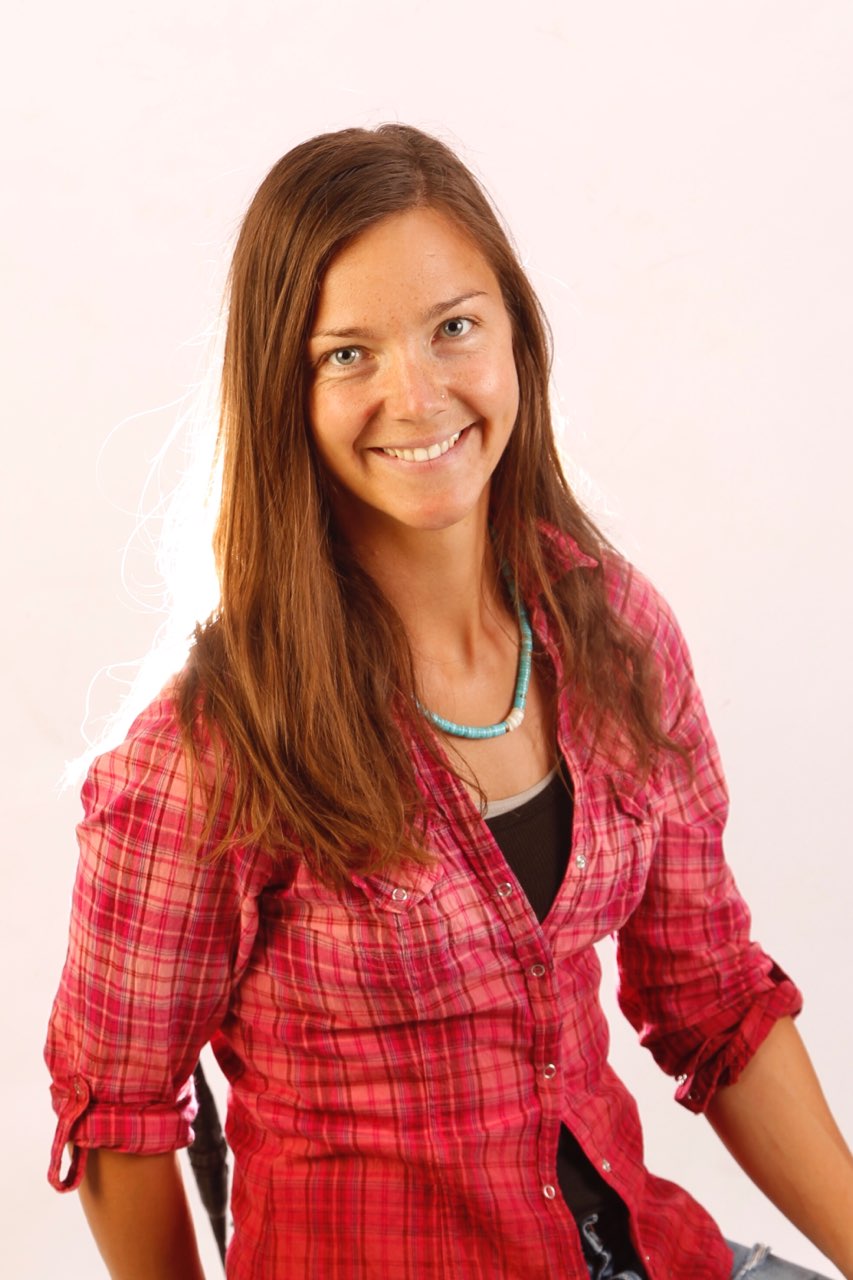 Wintertime poor air quality is a pressing issue for Fairbanks and Northern cities.  Trapping of locally emitted pollution by temperature inversions is the cause of this problem.  These emissions coupled with the chemical reactions of the pollution build particulate matter concentrations to unhealthy levels, causing Fairbanks to violate the US Clean Air act and degrading quality of life for residents. Because conditions in Fairbanks are darker and colder than more studied locations, we have only a rudimentary understanding of how chemical reactions between the pollutants affect our air quality and intend to study this topic.  Several of the guiding questions that will be explored during this study are explained below.

What organic compounds are actually present in particulate matter?

Small particles in the air, or PM 2.5, are of particular concern for health, yet little is known about what specific organic compounds are present in these particles. We will measure the air using advanced instrumentation that will provide real-time (minutes) analysis of chemical composition that is normally only measured on a daily (24 hour) basis. The analyses in this study will provide unprecedented detail regarding chemical composition of the particles, which can be used to improve understanding of the mix of pollution sources and thus inform locally appropriate solutions.

How does particle chemistry change when cold air heats up?

To answer this question, we will track organic gases that can condense onto particles under cold conditions and determine if these chemicals vaporize again as air is brought into a house, which has important implications for indoor air quality and health of residents.

How does sulfur in heating oil and coal grow particulate matter?

From long-term ADEC monitoring, we know that particulates also contain a large amount of sulfur compounds such as sulfuric acid and ammonium sulfate, but we don’t really understand the mechanism by which sulfur in fuels (e.g., heating oil and coal) is converted to these particle-bound species.  Regulators need an understanding of this process to determine appropriate fuel sulfur regulations, the relative role of coal versus oil in this problem, and how other pollutants such as ammonia and formaldehyde affect growth of particles through sulfur chemistry.  Residents also need to understand why fuel sulfur is being regulated because that regulation may affect heating oil prices, possibly even driving homes to heat with wood, which, for the same amount of heat emits more particulate matter than sulfur-containing oil.

How high in the air does pollution extend?

It has long been recognized that strong temperature inversions in Northern cities trap surface-emitted pollution, leading to unhealthy air. We will measure vertical profiles of gases and particles above Fairbanks to find out how high the pollution extends and how often power plant emissions mix down to affect breathing-level air quality.